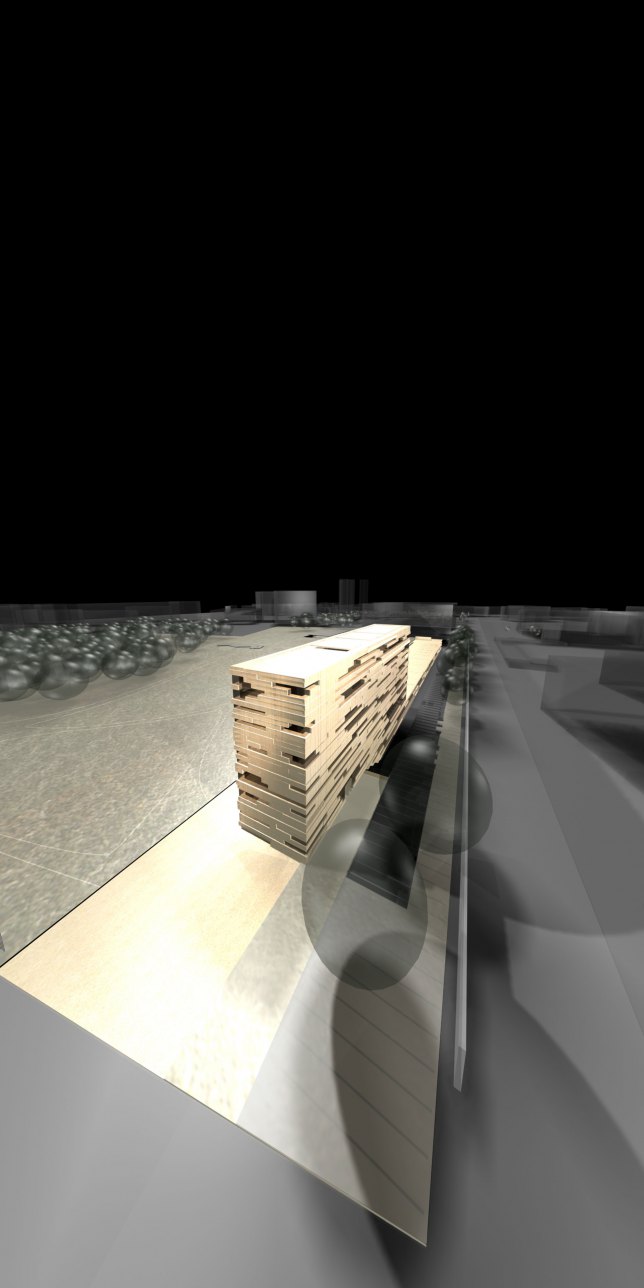 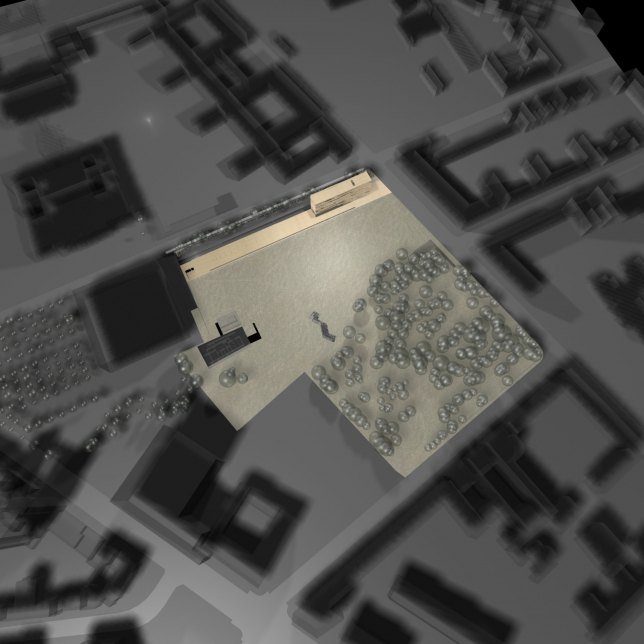 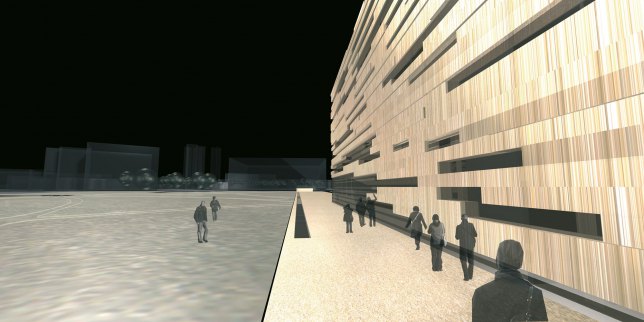 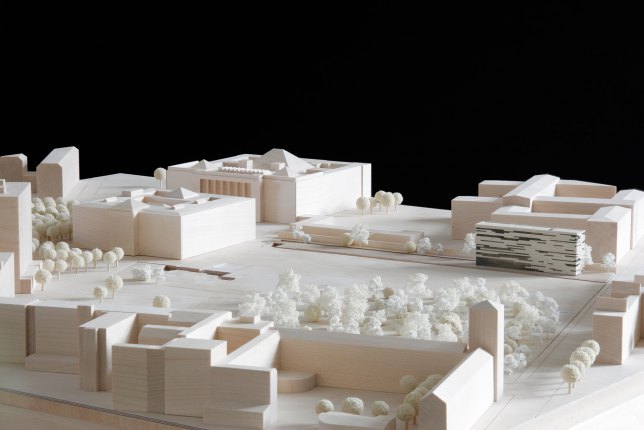 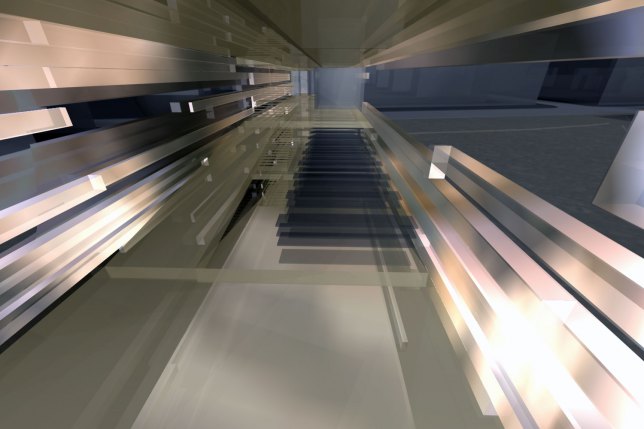 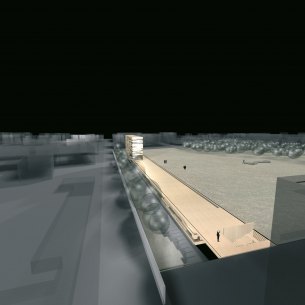 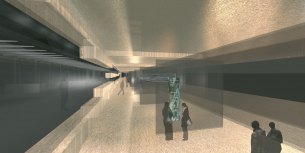 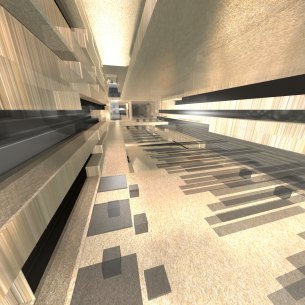 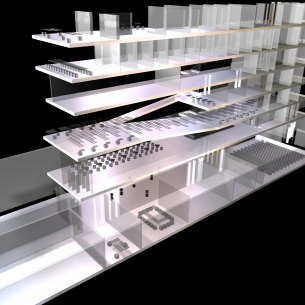 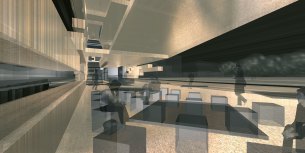 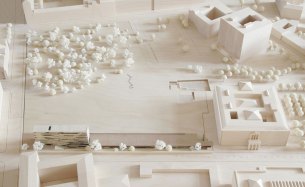 Between 1933 and 1945, the central institutions responsible for the repressive and criminal policies of National Socialism were located on the terrain of the Topography of Terror, situated between Prinz-Albrecht-Strasse (today Niederkirchnerstrasse), Wilhelmstrasse and Anhalter Strasse. Here, in close proximity to the traditional government district, the Secret State Police, the SS leadership and the Reich Security Main Office set up their offices: the administrative headquarters of the Secret State Police and the notorious Gestapo “house prison” were located at Prinz-Albrecht-Strasse 8; the neighbouring Hotel Prinz Albrecht housed the offices of the SS Reich leadership; and the Security Service (SD) of the SS Reich leadership was established at Wilhelmstrasse 102.

As of 1939, Prinz-Albrecht-Strasse 8 was also the address of the newly founded Reich Security Main Office. There is no other site where terror and murder were planned and organised on the same scale. When the Foundation Topography of Terror was created in 1992, it was also decided to build a documentation and visitors‘ center.The aim of the competition was to develop a overall concept for the area of Topography of Terror and a new documentation centre that embraces the national and international meaning of this historical location. Our design is located close to the former Berlin Wall, next to the excavations that had been done. The building itself uses as little as possible the historical ground and leaves many traces of the past untouched. The inner organisation of the building is considered as a layering of different strata - as history has left vestiges and has been layered in strata on this specific historical site.