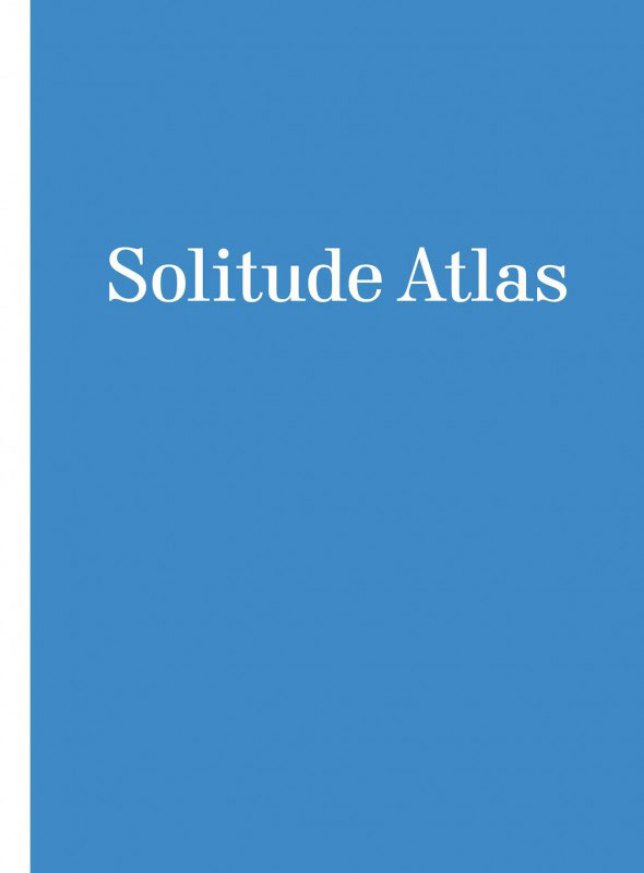 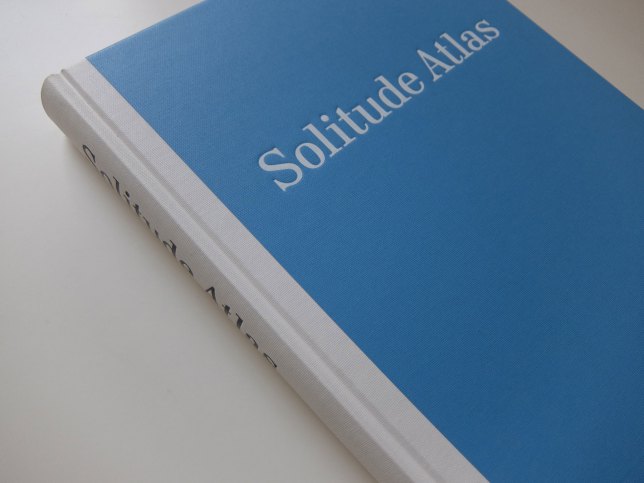 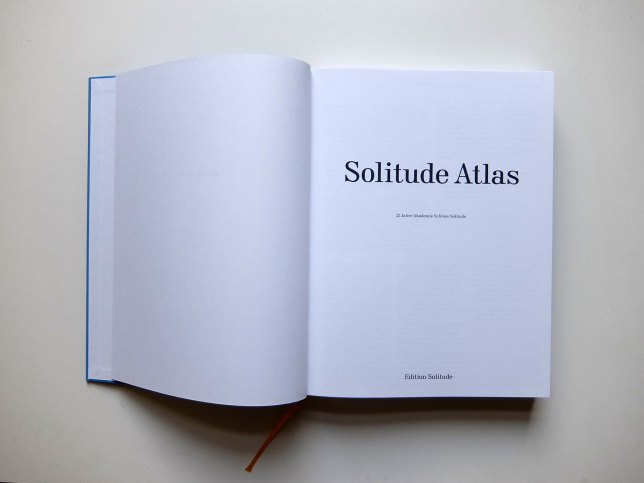 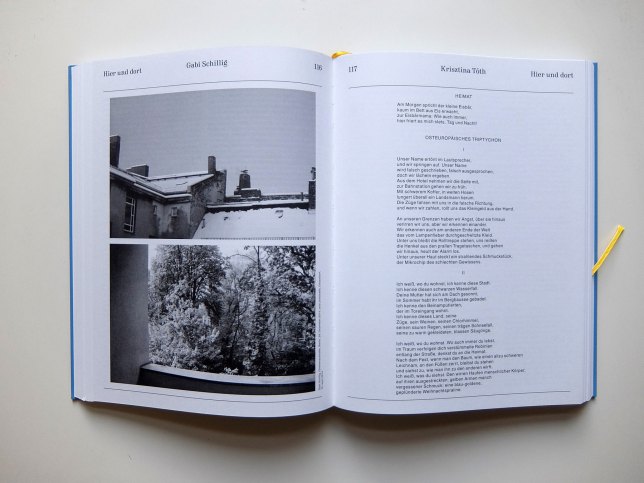 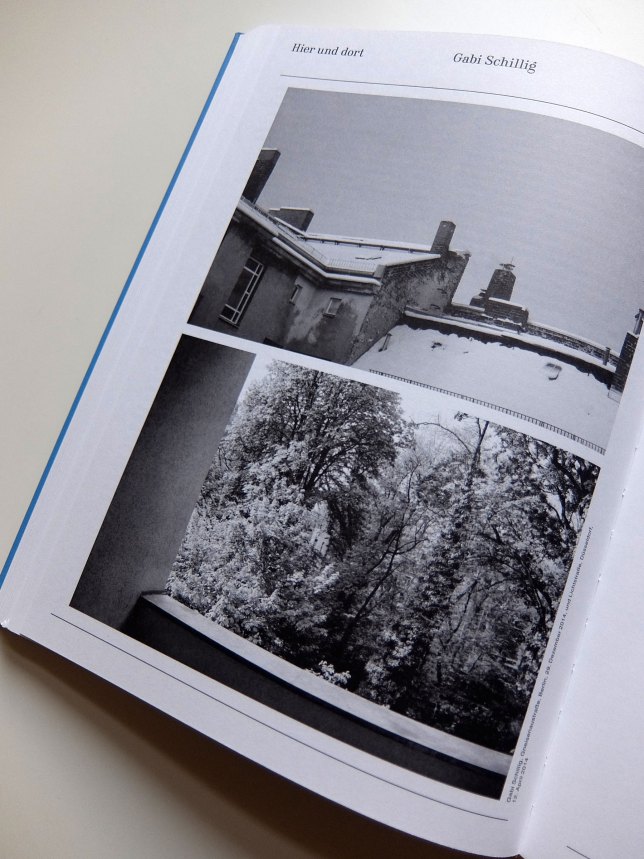 The Solitude Atlas is published in time for the 25 year anniversary of Akademie Schloss Solitude, which celebrates its jubilee with this special publication.

In September 2014, the Akademie asked some 200 past and present fellows for a freestyle description of the town in which they are currently living. That is how the letters, essays, poems, short stories and illustrations that make up this Solitude Atlas came about. It contains entries on almost 100 places in Europe, North and South America, and Africa; in Central, Western and Southeast Asia. Many cities such as Berlin, appear several times; others may entirely be unknown to the reader, but almost every megapolis has been included. Clustered under the heading »Here and There« are contributions devoted to several places at once or none at all.

By this a very special atlas was created, which confesses to a subjective view of the world. With this publication, the Akademie hopes to convey something of the knowledge and experience it has been able to glean by virtue of its many guests and fellows. The Solitude Atlas, then, reflects the Akademie’s panoramic view of what is happening in the world and expresses its personal relationship with the authors.