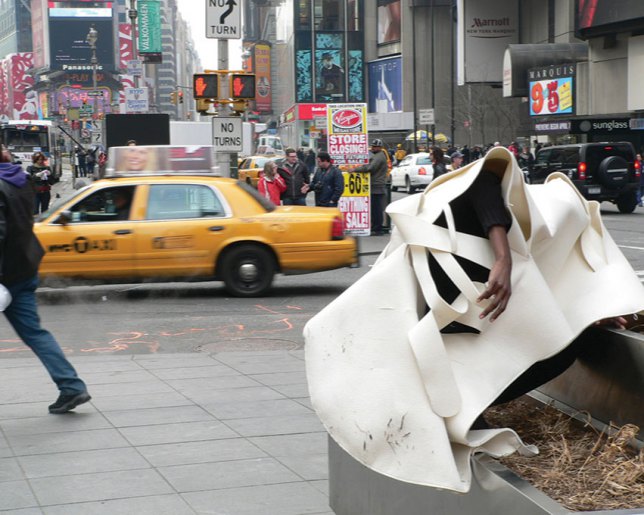 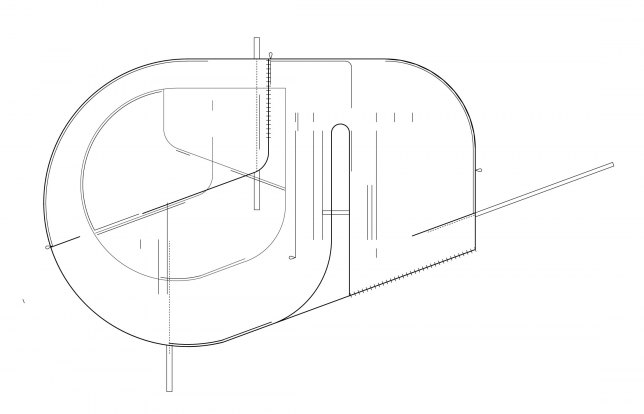 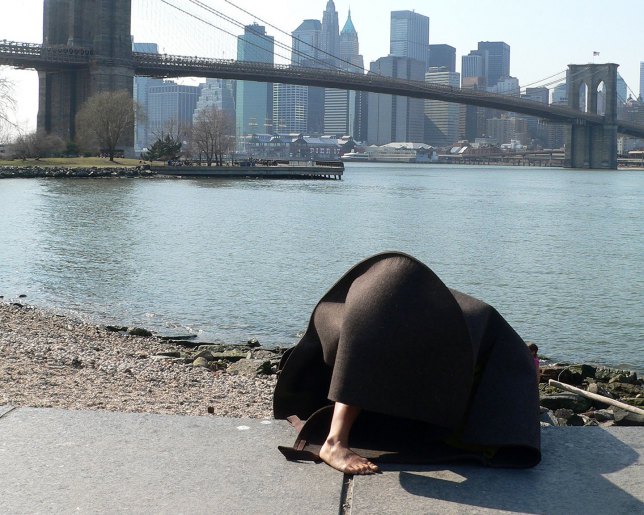 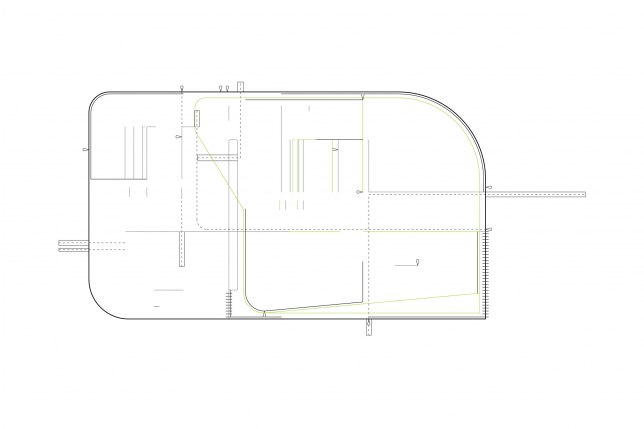 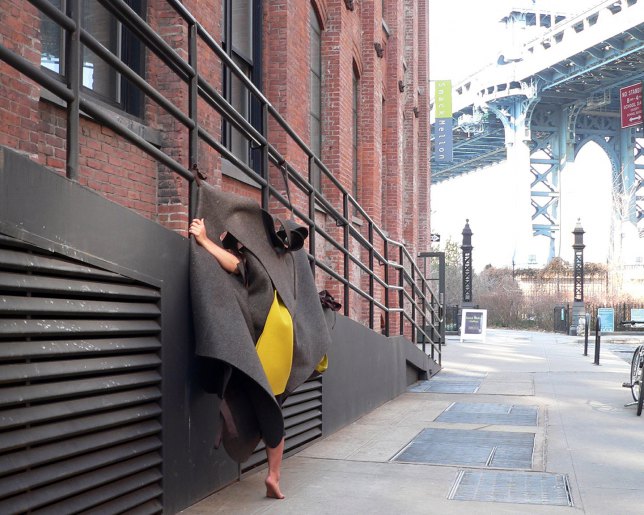 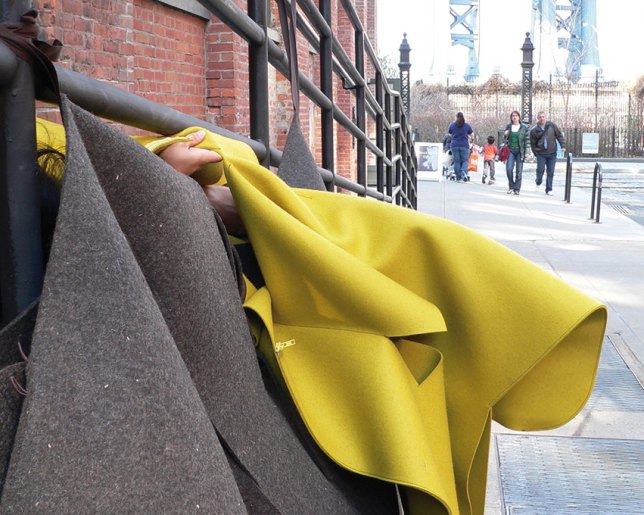 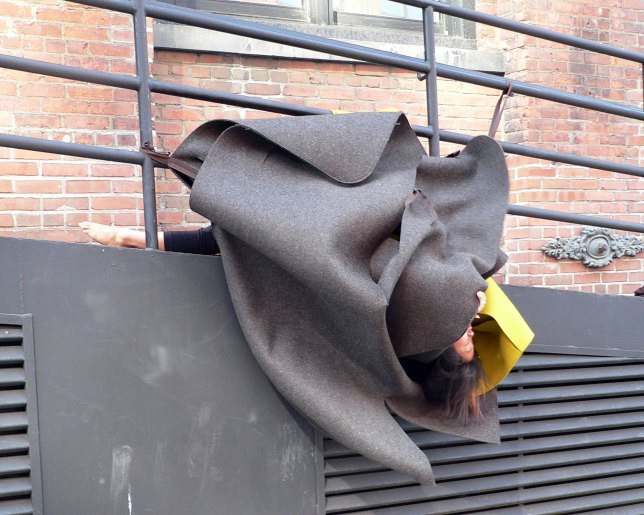 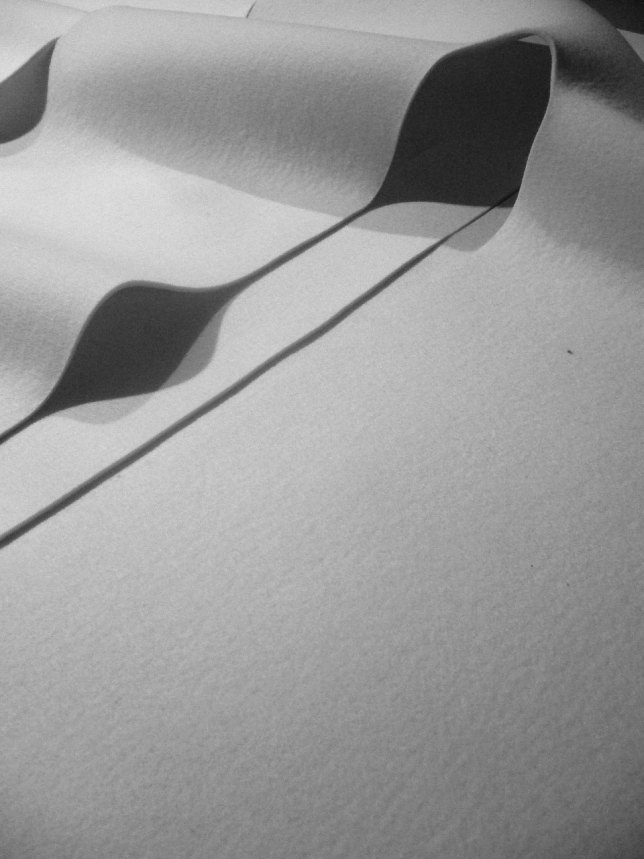 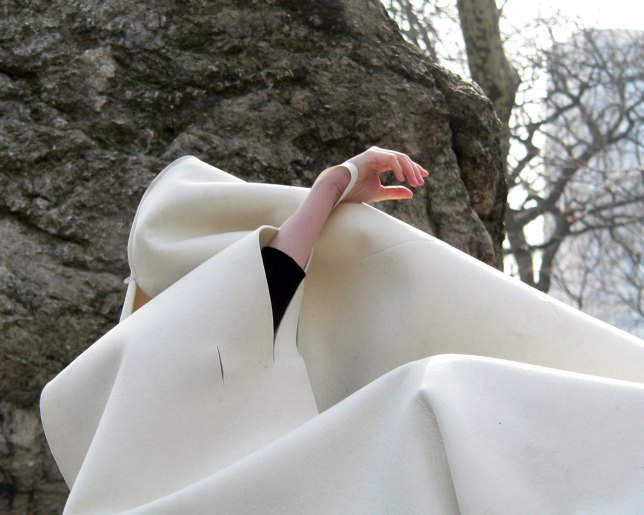 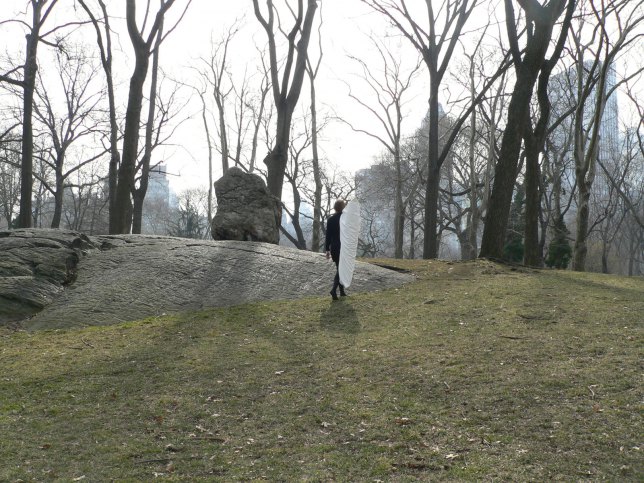 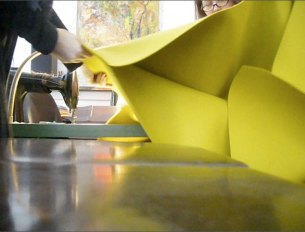 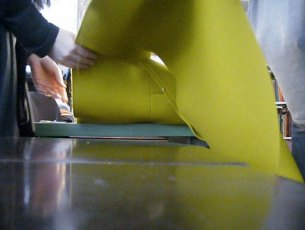 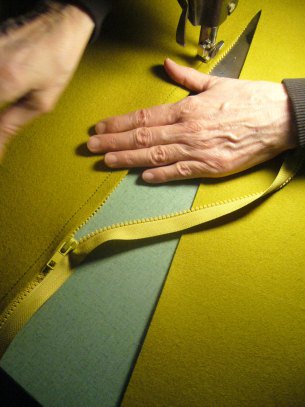 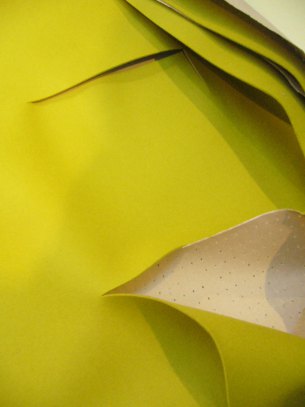 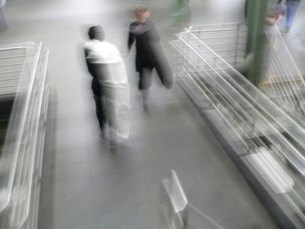 Public Receptors: Beneath the Skin proposes the development of wearable spatial structures on a human scale that are able to mediate between their users and public spaces – between the human body and its urban situation. The project aims to explore the relationships between bodies, clothing, architecture and the built environment in New York City. Through the design of alterable spatial garments, Public Receptors explores the potential for soft geometries and textile surfaces, conventionally associated with the individual body on a human scale, to generate alternative arrangements of social space and modes of interaction in the urban fabric.

During her fellowship term, Gabi Schillig implemented a series of textile urban interventions in New York City. Experimenting with various textiles, she created structures that can be folded and transformed from two-dimensional elements into three-dimensional modules, incorporating a range of functions including urban furniture and shelter.

Public Receptors were used by performers Stephanie Fungsang, Lydia B. Bell and Khalia Frazer in the urban fabric of New York City.

The Van Alen Institute New York Prize Fellowship is supported, in part, by public funds from the New York State Council on the Arts, a state agency. Public Receptors: Beneath the Skin was made possible with the additional support of Johanna Daimer e.K., Filze aller Art – Deeply Felt, Munich. Special thanks to Barbara Barone, Parsons The New School for Design, for her assistance with the production of the textile structures.