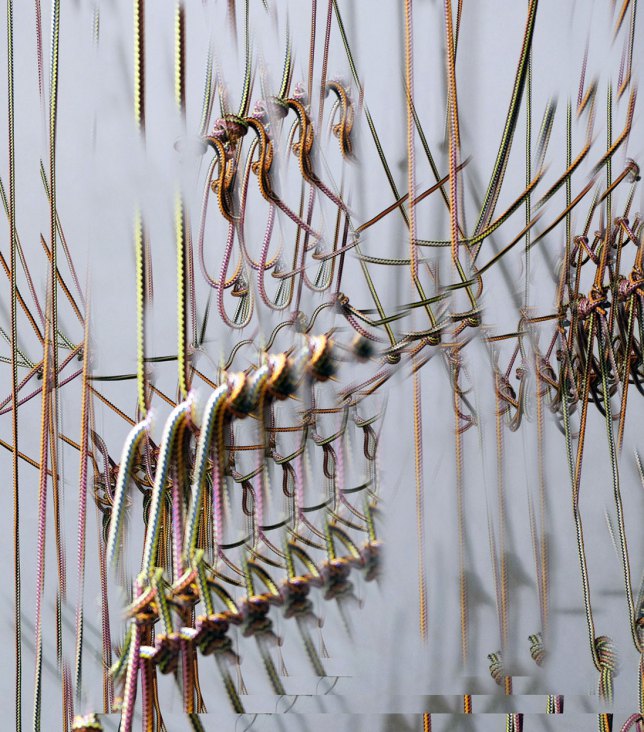 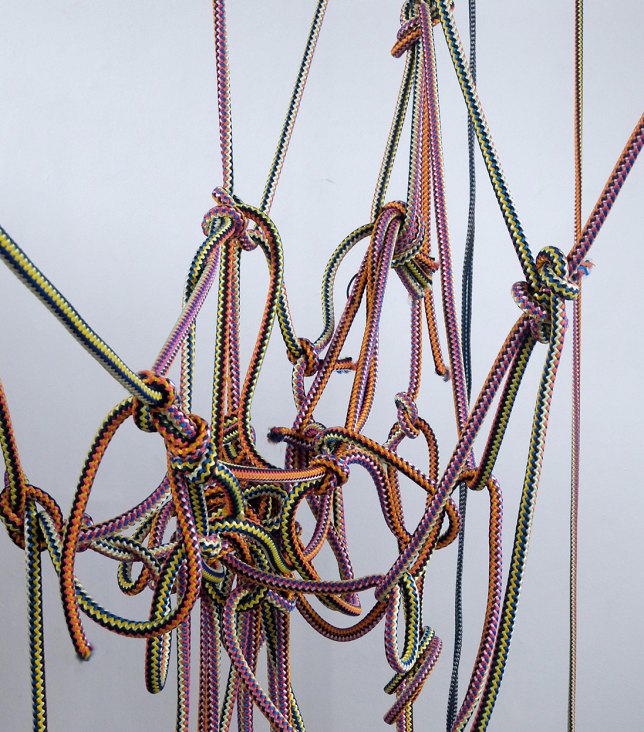 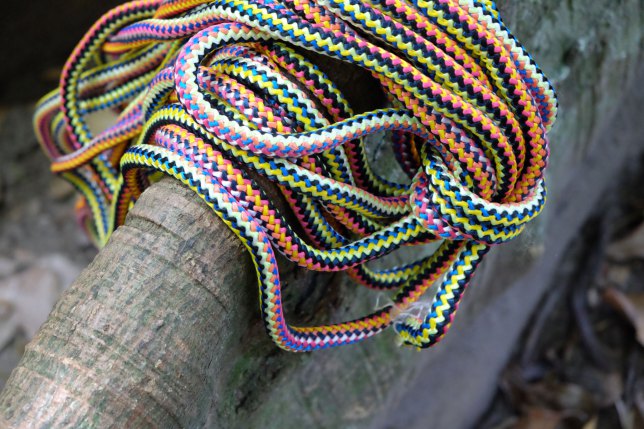 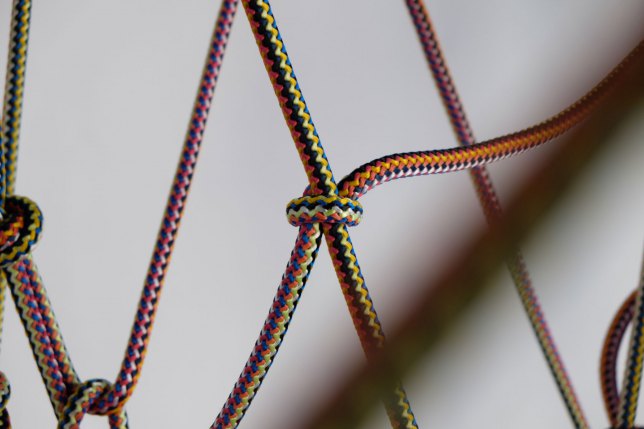 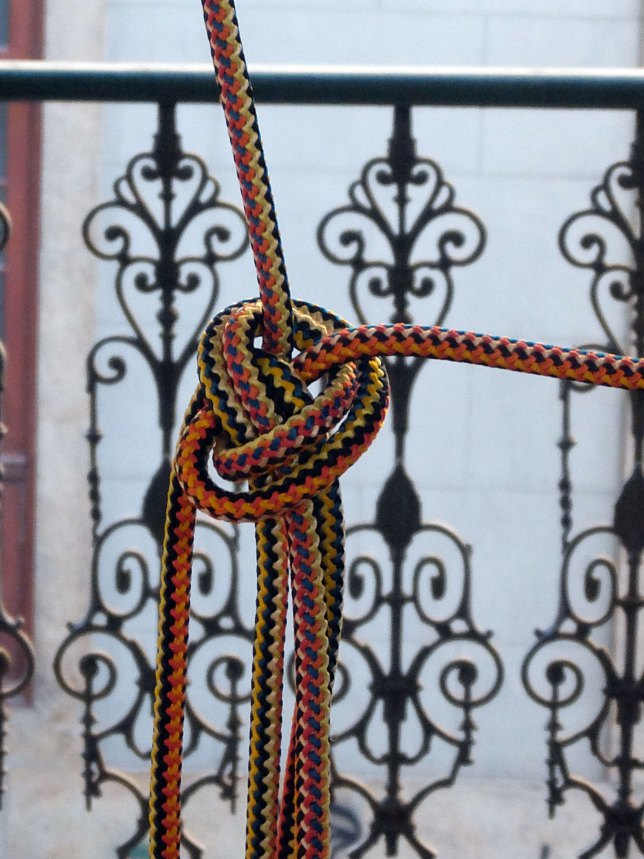 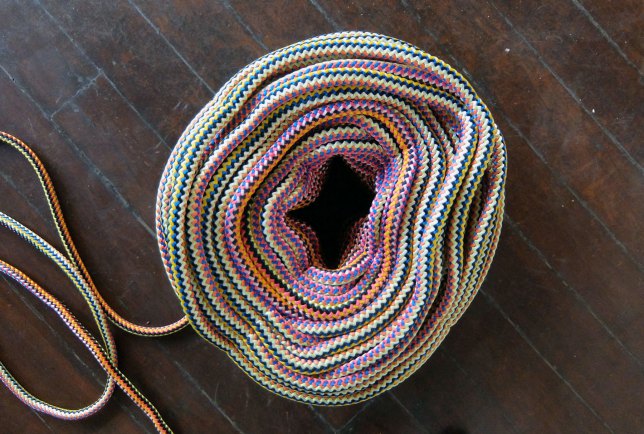 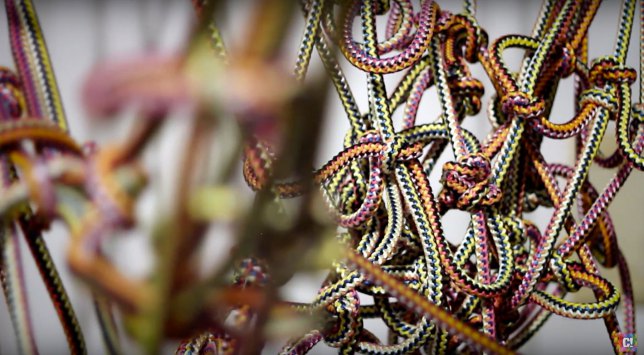 -----------
Gabi Schillig has been working on Brazilian art history for a while, having revealed particular interest for its modern and contemporary trends. Seminal texts, such as the Anthropophagic Manifesto, written in 1928 by Oswald de Andrade, added to the artistic and architectonic practice developed from the 1960s by Helio Oiticica, Lygia Clark, Lygia Pape and Lina Bo Bardi, is one of the core structural principles of this German artist’s research. She is now in residence in Rio de Janeiro, more specifically in Largo das Artes, located in the Saara region of the city.

An artist and university professor, Schillig has been pursuing a professional trajectory based on disciplines as diverse as architecture and fashion, making the body a central element of her artistic and academic research. Above and beyond the aforementioned Brazilian references, it is worth noting her natural interest for personalities who are undetachable from any contemporary artist’s cultural education, particularly those born in her homeland, Germany: Joseph Beuys and Eva Hesse.

Gabi Schillig’s coming to Rio de Janeiro, therefore, plays a decisive role in her immersion into the cultural atmosphere that engendered figures as radical as those constituting the powerful axis of the neo-concrete movement, especially when it comes to foreign economy. The reverberation of the works of Clark, Oiticica and Pape around the world is beyond notable, giving rise to ever greater and renewed interest for its absolutely revolutionary artistic and conceptual legacy.

Schillig’s arrival in Rio unveiled yet another essential layer to understanding the Brazilian soul, i.e. the intertwined and inextricable link established here between culture and nature. The Atlantic Forest is so tainted by the urban space in the city that it constitutes a unique organism. Although perhaps on the verge of collapse, it is yet so powerful and anomalous that it sometimes makes us think of it as a hybrid entity living in relative harmony with its strengths. The favelas are as insidious and organic as a virus, or lichen. This apparently symbiotic relationship can be observed in several aspects of our culture, whether at the economic, political or even the urban level: exploitative and interdependent relationships – vicious, in short - engender a social architecture whose interfaces are not always apparent, although always acting to the benefit of one or another end of the chain. This overlap between the typical patterns of nature and culture allows us to measure, although only partially and at different levels of abstraction, the elements of human material construction that derive from the natural world, or organically reproduce it. On the other hand, much of the recent endeavor towards assigning meaning to the articulations of human thought, especially with regard to philosophy, is to some extent resolved when parallels are found in the shapes created by nature: fractals, rhizomes, the web – they’re images that do away with it.

On this account, Schillig’s work shown here precisely faces human architecture and its material culture with the organisms and shapes found in nature. The liane jungle made of ropes linked by knots illustrates both Guattari’s philosophical purposes and the networked thought proposed by Pierre Lévy. Mimicking nature’s standards creates a fusion of organic and cultural standards.

The web is always to be rearticulated - the moment someone adds a knot, a stitch, or unties a lashing, they rebuild the fabric of knowledge, a floating architecture, in constant mutation, making accumulated knowledge into dynamic matter subject to review.

(translated from Portuguese by Marilia Sette)