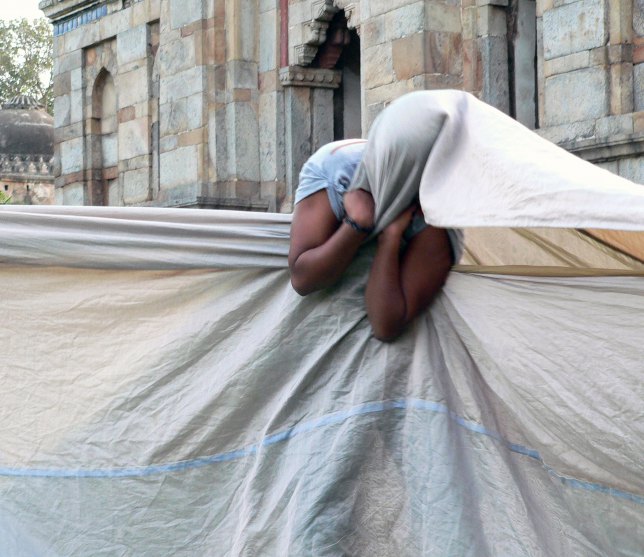 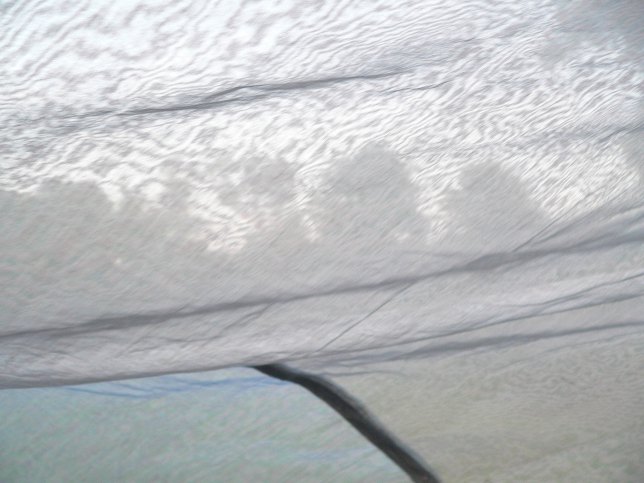 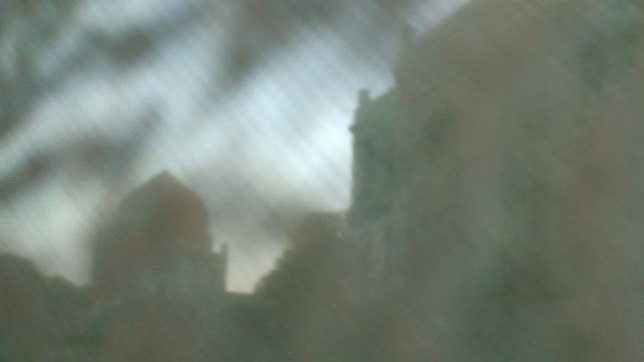 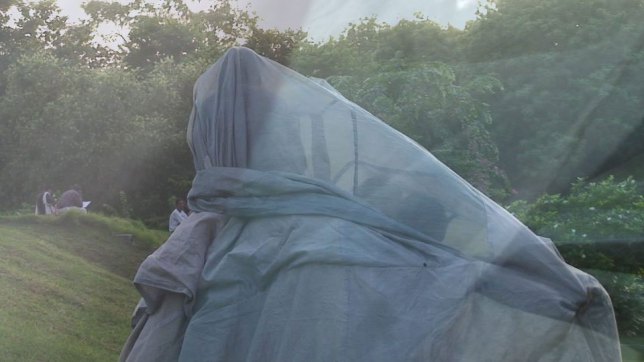 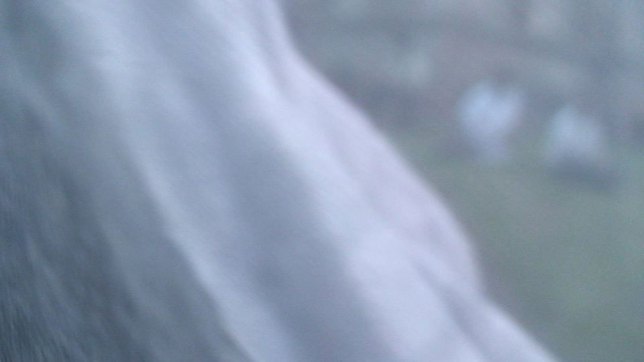 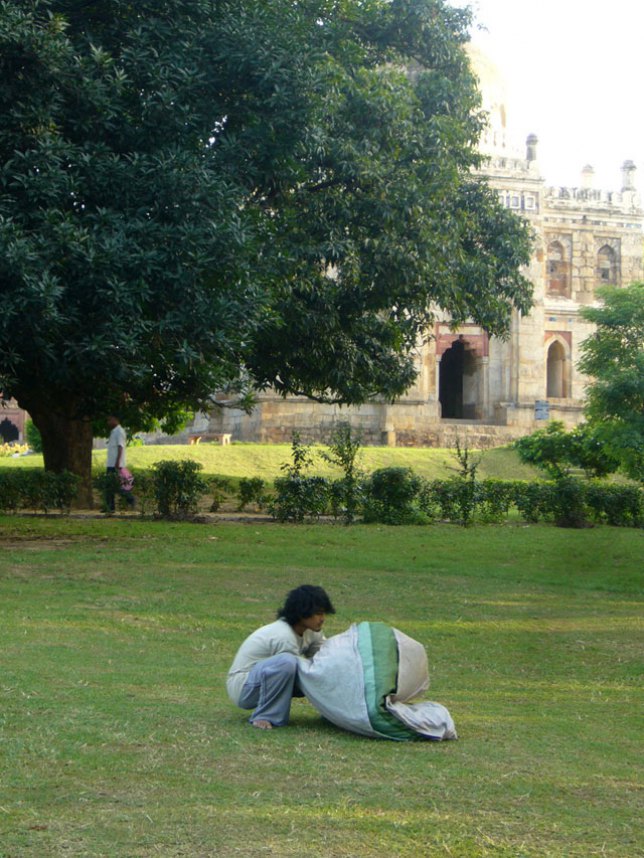 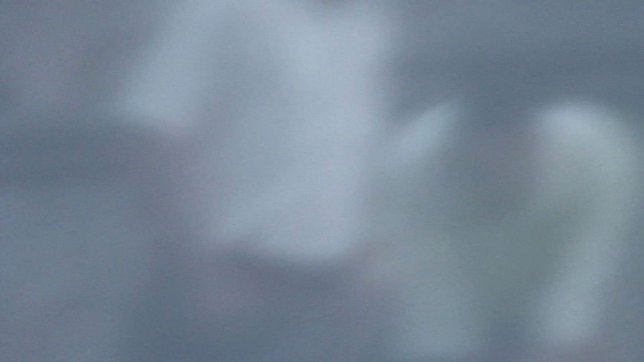 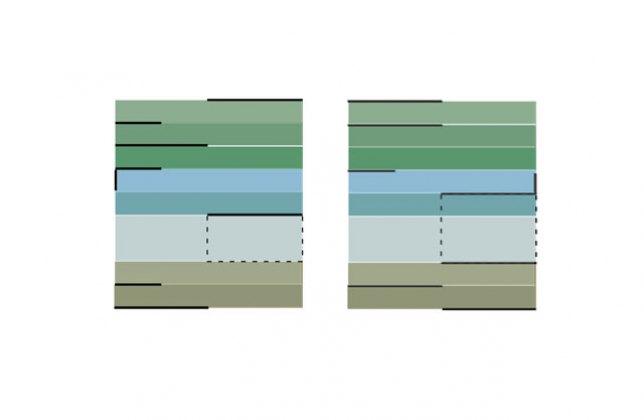 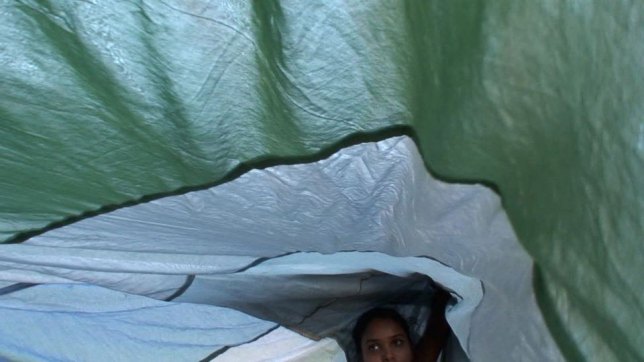 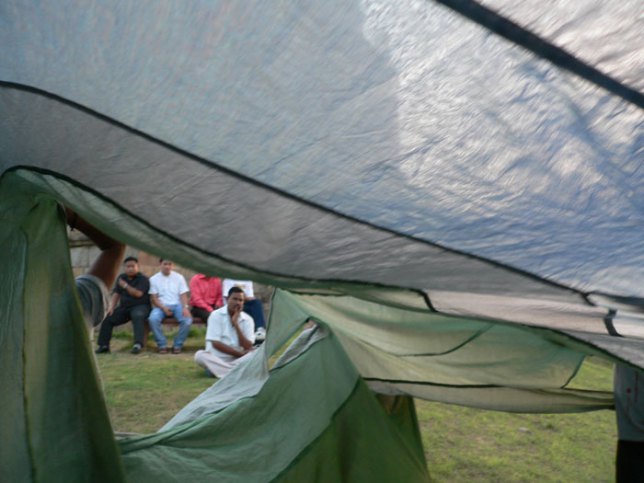 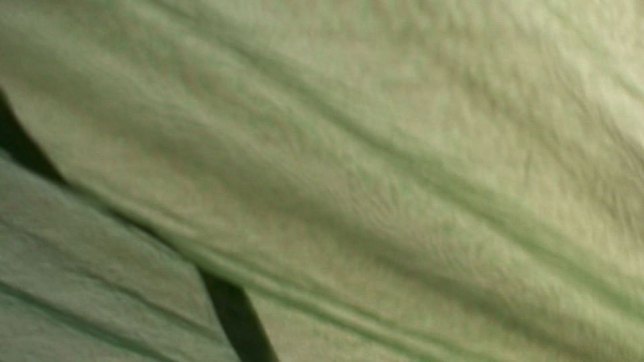 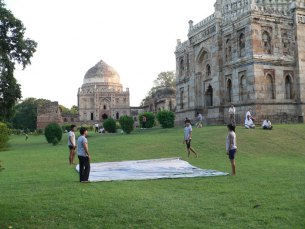 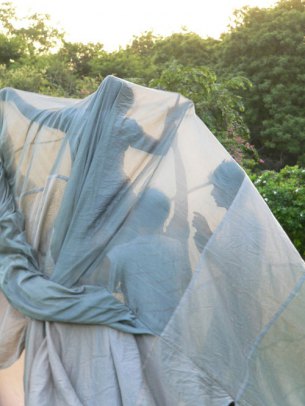 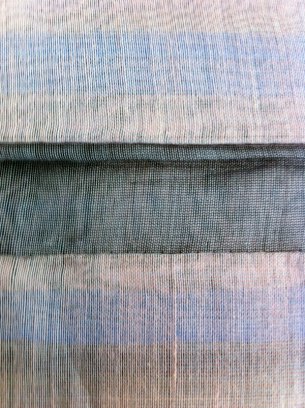 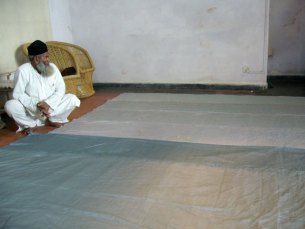 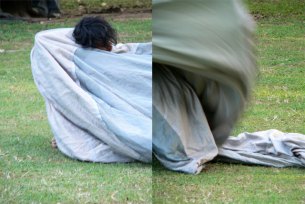 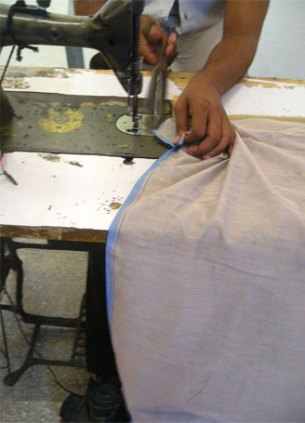 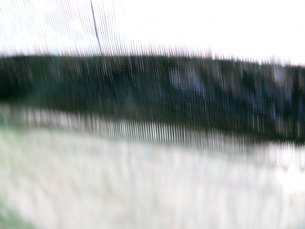 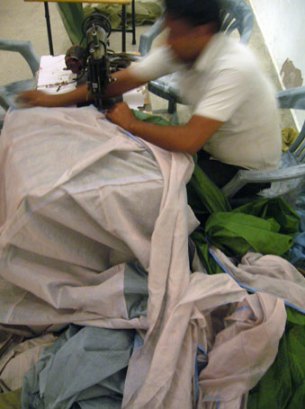 Intimate Architectures proposes the development of a dynamic surface system based on techniques and principles that are used in creation processes within the field of textile systems.

A large textile structure becomes a dynamic, interactive and responsive space. The project intends to explore new functions of the ephemeral, asserting a natural transmission and expansion from self to clothing to world, into architectural space. The translucency of the 5x5m textile construct, developed from colorful Chanderi fabric is blurring the boundary between inside and the outside.

During an associate residency at KHOJ a large textile environment was developed that enables interaction, performance and response; it is an investigation in form and process through an expanded use of textile systems and materials. The ephemerality of textile systems creates a space that is dynamic, adaptive and responsive. An elastic surface formation needs to follow an organisational and material principle that defines its relation to the body and its spatial properties. Space needs to be understood as a second skin between people, a programmable surface.

This large textile structure enables a change that processes a response between users, a social interaction and establishes a shared inhabitable environment. It is in that sense more than a geometrical operation, more than an animated, deformed surface: it is a principle that enables space to change form, to become unstable in order to offer an immediate spatial and relational experience.

As part of the global Triangle Arts Trust, KHOJ sees its role as an incubator for art and ideas, artistic exchange and dialogue in the visual arts. Through its programming KHOJ aims to assist and develop, forms of art such as media art, performance, video, environmental, public and community based art, sound and other experimental modes of cultural production.