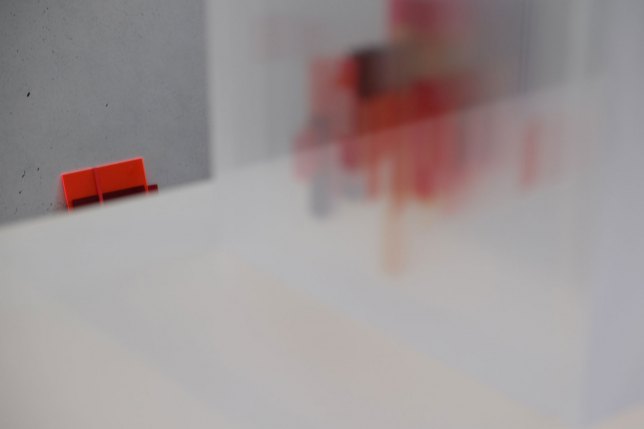 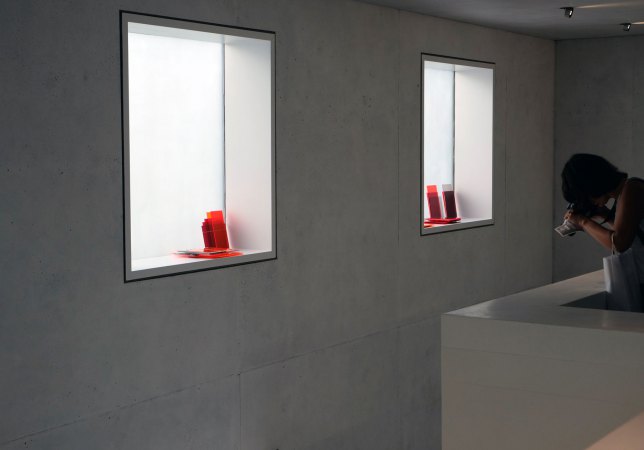 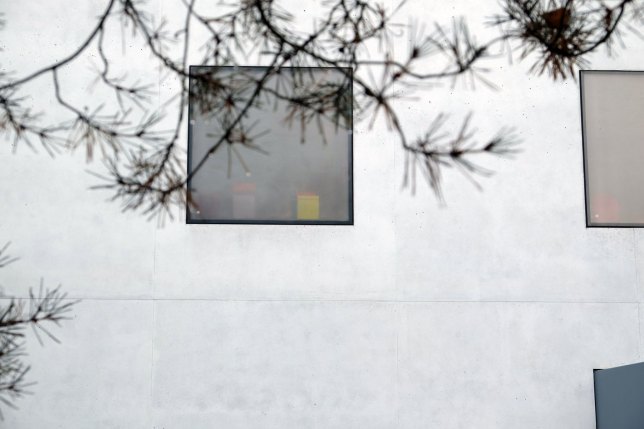 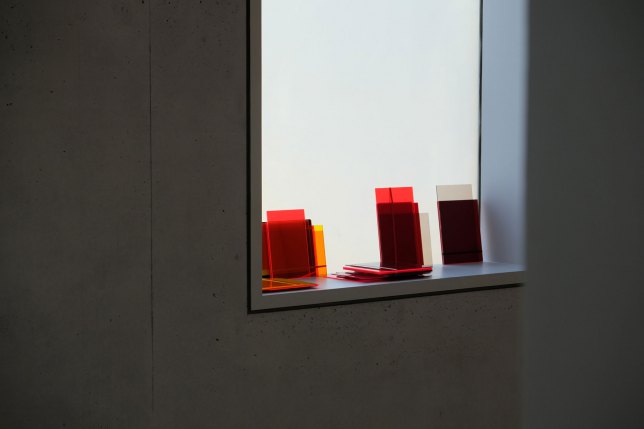 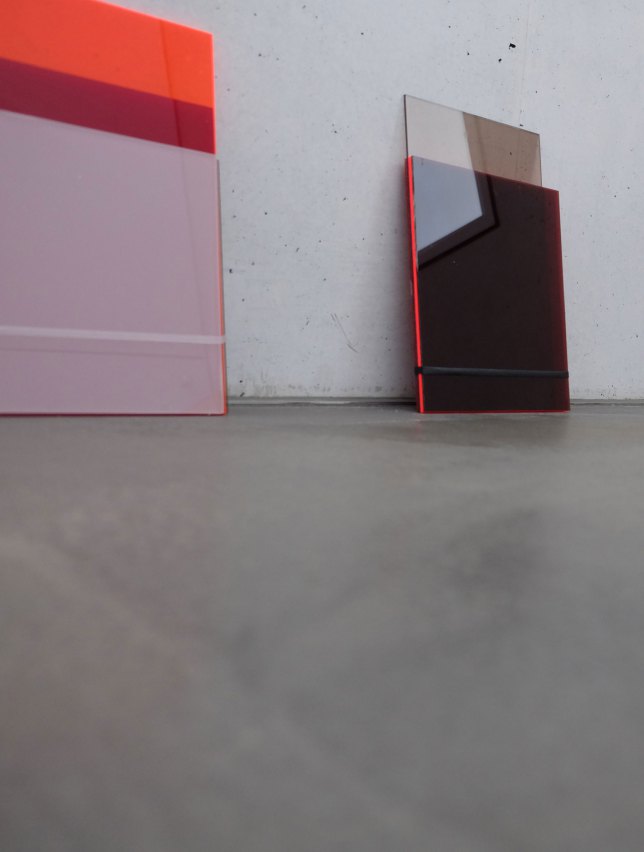 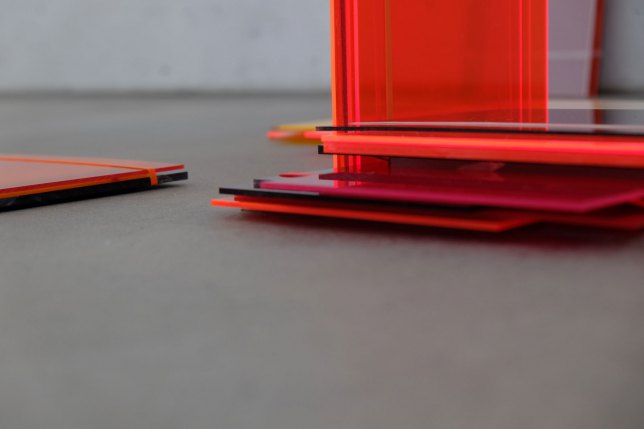 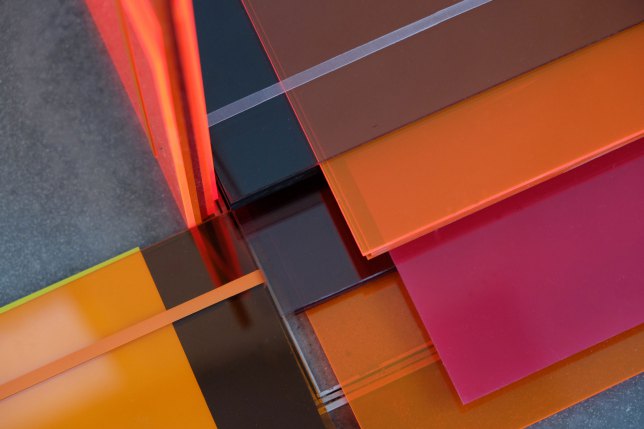 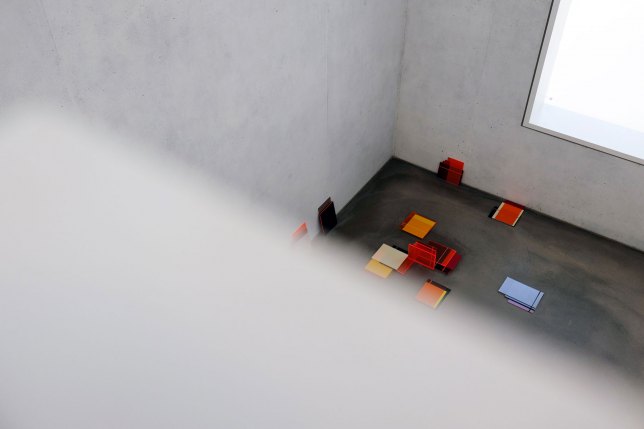 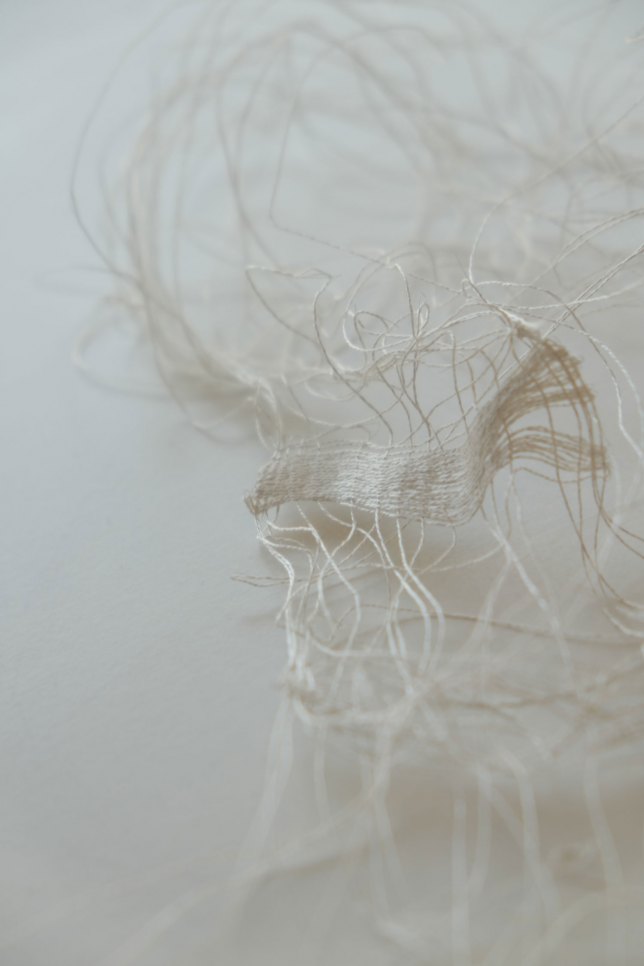 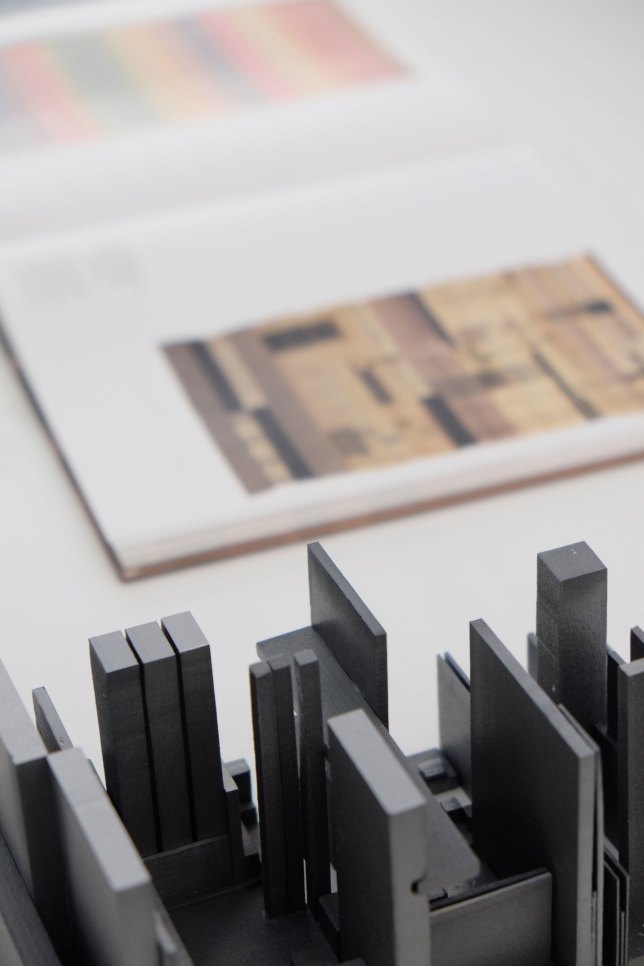 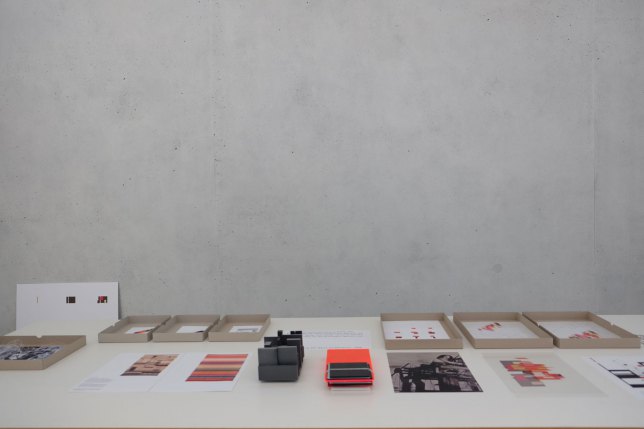 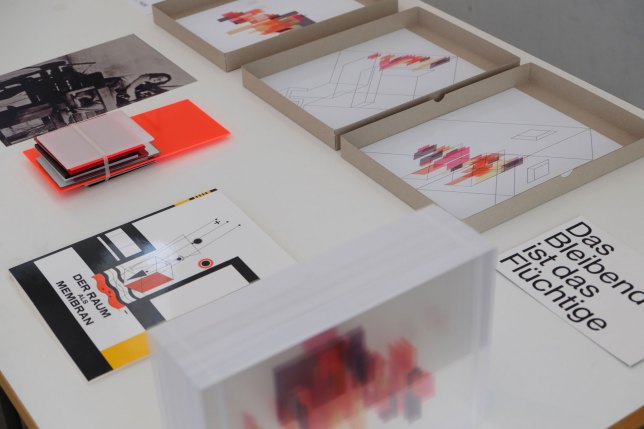 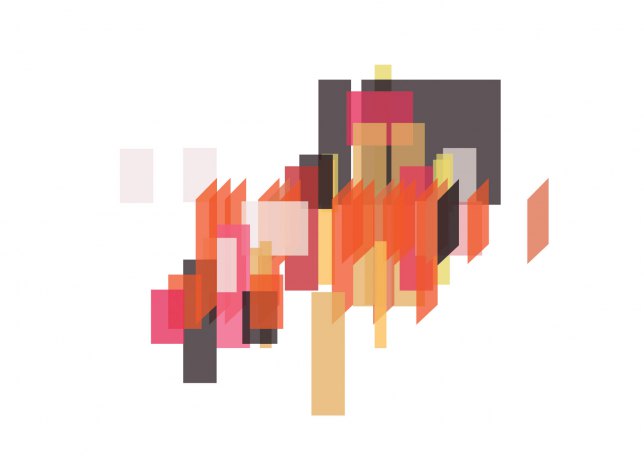 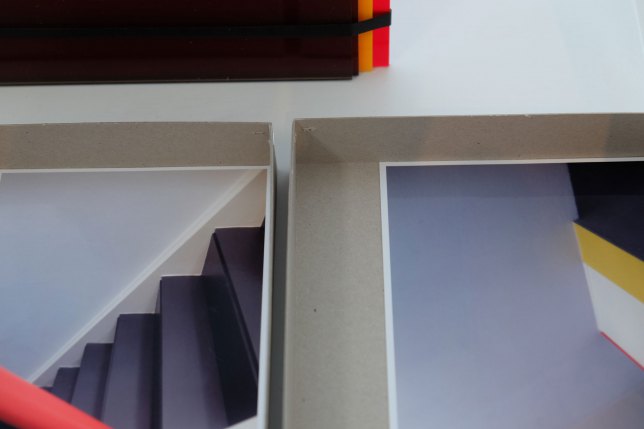 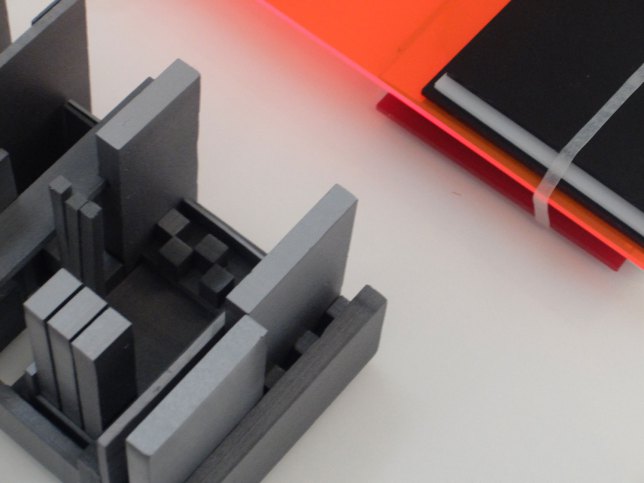 During the summer Gabi Schillig lived and worked in the one of the Meisterhäuser at the Bauhaus in Dessau and present her work in progress - drawings, models, photographs and projections - in Haus Gropius on September 8, 2016.

Gabi´s artistic research and experimental works at the Bauhaus in Dessau were investigating the life and work of the women at Bauhaus, amongst them Gunta Stölzl, Gertrud Arndt, Otti Berger or Benita Koch-Otte. Although women were students at the Bauhaus during the 20s, they were not allowed to study equally in the class for architecture. The research starts from Gertrud Arndt´s quote "Eigentlich wollte ich ja Architektin werden" and explores the women´s woven structures as imaginary spatial concepts - through experimental drawings and models, to be transformed into a spatial, inhabitable, colorful installation to be realized in winter 2016 in Haus Gropius.

The work experimentally enfolds the concept of an unstable, relational space and refers to Siegfried Ebelings writings "Der Raum als Membran"(1926), a critique to the rational architecture of the Bauhaus where he instead describes a utopian space of "plasmatic, labile substance", that is open to be activated and sensorially experienced by its inhabitants.