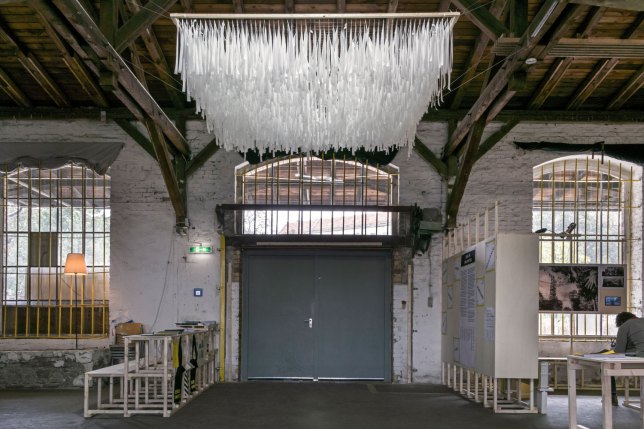 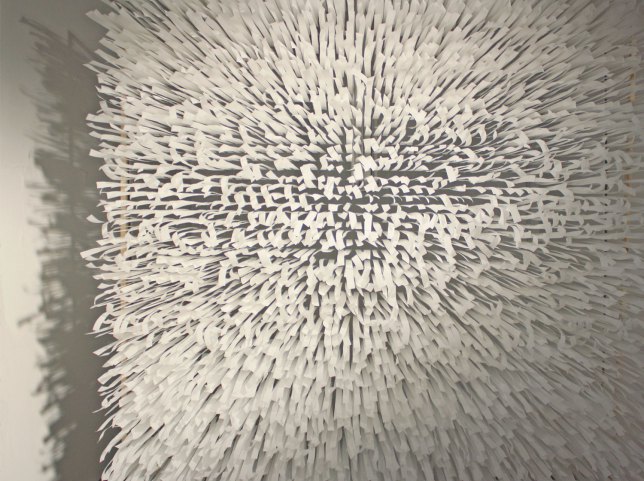 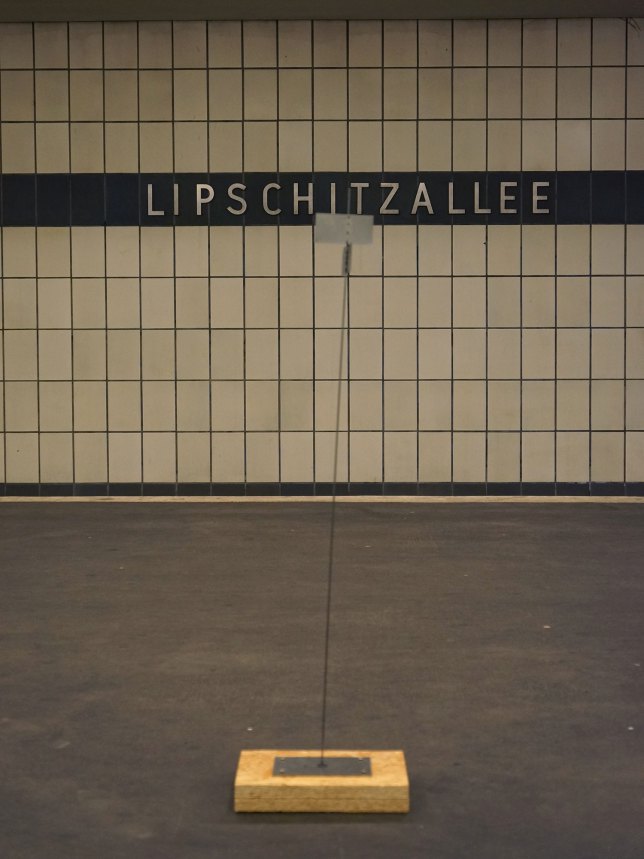 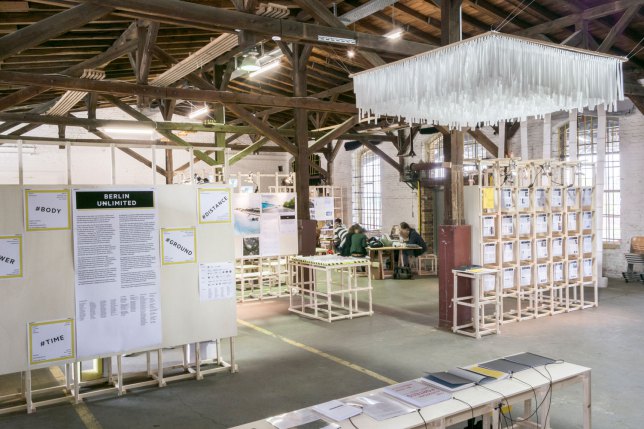 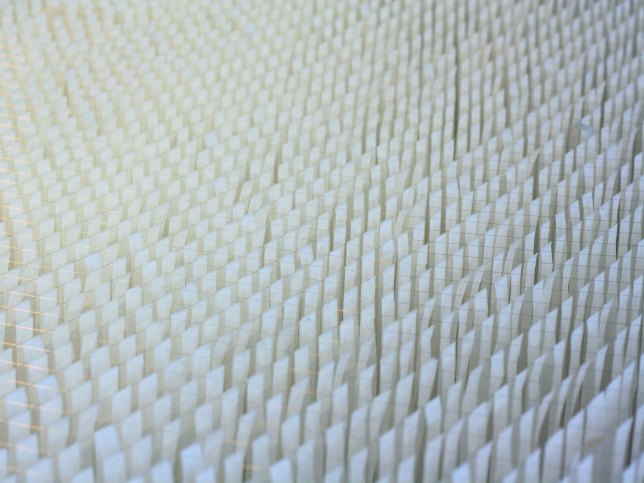 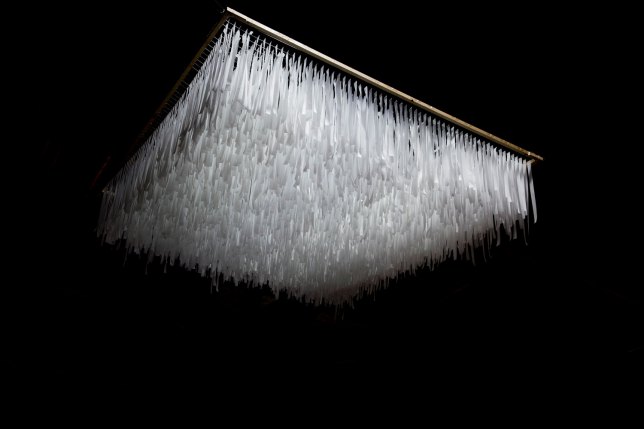 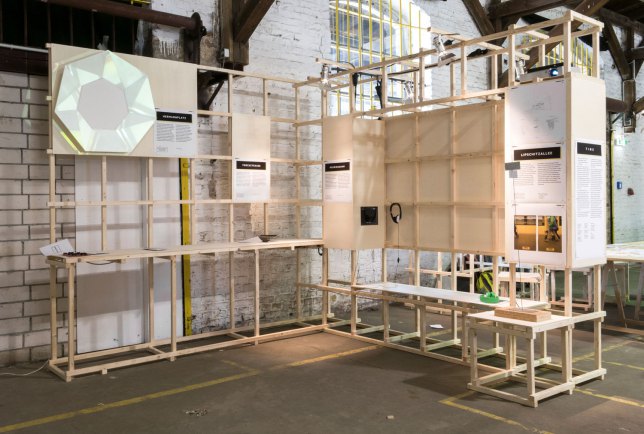 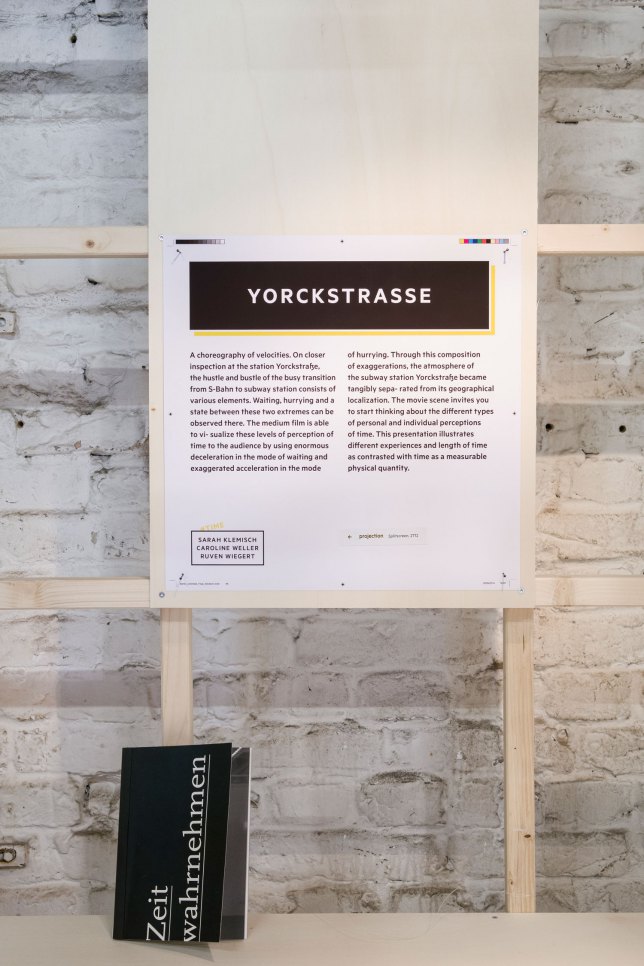 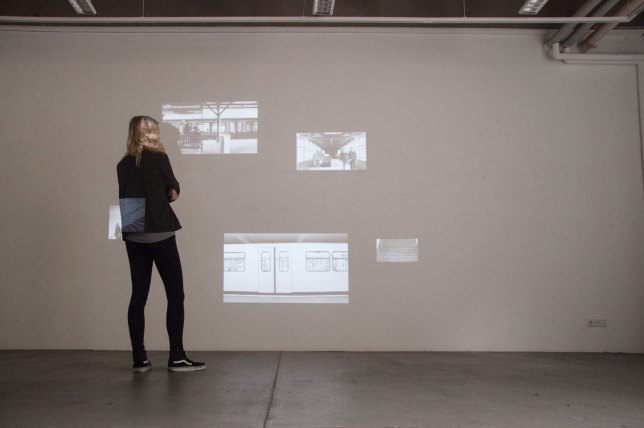 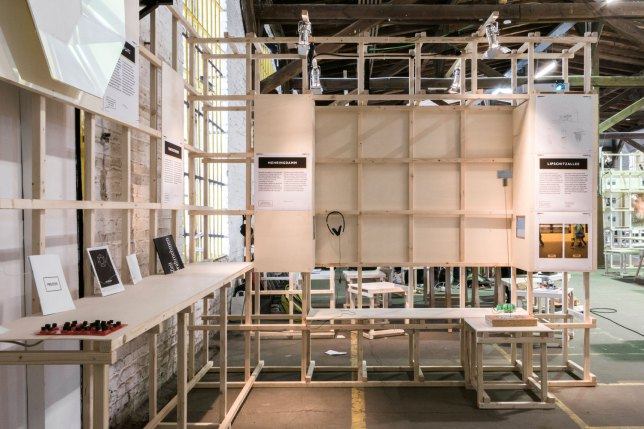 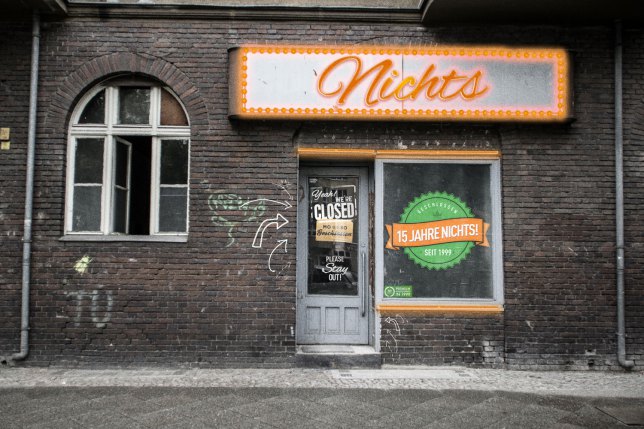 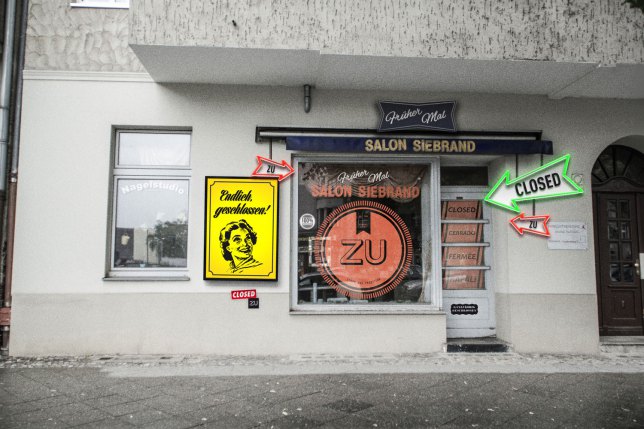 Berlin Unlimited was an international transdisciplinary festival gathering arts, architecture, and urban discourses to establish a picture of the contemporary Berlin 25 years after the fall of the wall. The 7 days festival settles in the Zentrum für Kunst und Urbanistik ZK/U in October 2014. Workshops, exhibitions, lectures, conferences, film screenings, creative caterings, performances, guided tours and urban parties took place with numbered artists and special guests, inviting people to discover a complete narrative of the city based on the contemporary architectural and artistic production in context.

Berlin Unlimited is a project by Urban Transcripts, Collage Lab and Guerilla Architects. Projects by FH D students in collaboration with UdK Berlin were presented and exhibited at ZK/U in Berlin


'WHEREVER ANYTHING LIVES, THERE IS, OPEN SOMEWHERE, A REGISTER IN WHICH TIME IS BEING INSCRIBED.' HENRI BERGSON

Berlin is a place of layers. Where time adds, erases, transforms, builds, destructs, enables, limits and unlimits and where one ideology has erased the other. When walking, driving, running through those urban spaces today we perceive time relatively depending on our own perception interwoven with the specifity of a location that is made of its architectural environment and first and foremost by the people who live and 'make' the place through their actions. How can seconds, minutes, hours, years, centuries and decades - that are sometimes almost and sometimes totally invisible to the eye - made perceptible again and become actual and bodily experiences? How can Berlin be seen through a different eye - or better how can it be experienced through all our senses, exploring the very specifity of a location? And how can we intervene and act ourselves and use time to make a change?

T I M E was a four-day workshop embedded in an one week excursion to Berlin in May 2014. Students from Düsseldorf University of Applied Sciences (FH D) cooperated with students from the Berlin University of the Arts (UdK) through experimental explorations at various locations along the U7 in Berlin. The U7 is the longest subway line in Berlin: 40 stations, 31,8km length - including multifacted locations from Spandau to Rudow. Through an artistic research of selected U7 locations the social, urban and architectural diversities, disparities and frictions got obvious and can now be experienced through the exhibited works. Through the works we get a glimpse of what was explored and found to be specific, seen through the lenses of time by their visitors at selected locations.

During the workshop new situations, stories to be told, various change encounters and potentials emerged through observations and artistic experiments. Time was traced, accelerated, reduced and manipulated. Those urban processes were made visible through urban interventions, interactive installations, photographs, films, graphics and through temporary performative and ephemeral micro projects that all have one thing in common: The works mediate realities and re-define relationships between the self, the city and the other.

Photos of the Exhibition by Tanja Katharina Lindner