This paper was presented at the conferences_

"Architectural space develops its full power when created in our imagination. Through movement of the body and consciousness of inside and outside, multidimensional spaces are created in the imagination (...). Architecture tends to create boundaries where boundaries should not arise; architecture often works unintentionally against the imagination, as its forms and materials are limited and movement can only be suggested." Franz Erhard Walther, 2003 (1)


Brazilian artists Lygia Clark, Hélio Oticica and Lygia Pape enfolded a unique multidimensional understanding of spatiality already during the 60s through their works and a continuous search for invention and investigations of sensory experiments. At that time they opened up new grounds – specifically by re-thinking the artistic object and its relation to the viewer who in their works becomes an active participator. Their conceptual works liberated artistic concepts from the hegemony of visual qualities and transformed materials, structures, and spaces into environments and situations of communication.

The focus will be on selected works that specifically address textile materiality, its immanent behavioral aspects and sensorial capacities in relations to space, body and surrounding. Alongside those projects by Clark and Pape the potentials of textile and ephemeral spaces will be enfolded in relation to materiality, interaction, experience and another appreciation of spatial perception, moving away from spaces based on the hegemony of sight and an actually existing dominance of the visual. Space is considered as a continuous experience in contrast to space as form. Layering, transparency, pliability, flexibility and changeability of textile structures create some kind of instability, diffusing perceptions of space. The textile acts as medium through which one can relate to the world, a second skin able to mediate realities within relational spaces. It becomes clear that textile materiality, their underlying creation processes within artistic activities possess both a social and political dimension. The emergence of a Collective Body as stated by Lygia Clark and later referred to by Lygia Pape also entails the emergence of collective spaces as a participatory act.

What role does the textile (or its materiality) play in this context? The textile juxtaposes the progressive dematerialisation of space (and thus the disappearance of physical interactions) that arises due to the particular technology. The textile constructs a physical bridge between body, space and matter. Through its multisensorial properties, textile matter contributes to overcome the western idea of disconnectedness between mind and body, art and science, or art and life. Textile structures – as a medium of touch – construct a bridge through which one can relate from the self to the other and to the external world as they require body and mind to first be constructed and then to be in the world. They demand action and enable change, maintaining a vision of a space as alive and open-ended. Based on an embodied awareness, they empower via an artistic activity that includes the relationship we have with these structures. As a second skin, the textile mediates realities and can be used as a powerful instrument to restructure our relation to the world. 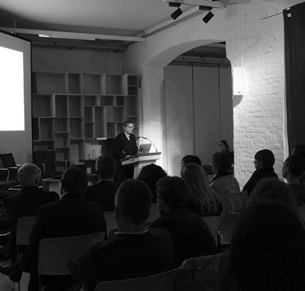 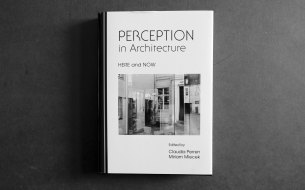 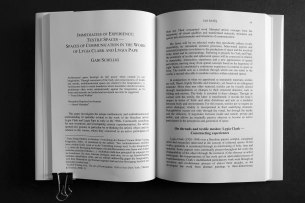 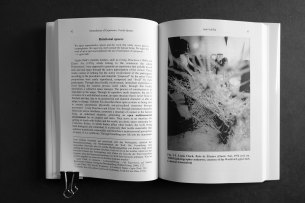